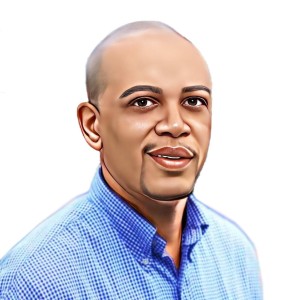 David was a diligent and hardworking shepherd boy who loved God and walked in righteousness. It was this heart of reverence and love for God that caused him to be chosen (appointed – Acts 10:32) and anointed by Samuel as king of Israel in the place of Saul (1 Samuel 16:13).

However, after he was appointed and anointed, it took several years before he was commissioned to rule the children of Israel. This goes to give us an understanding that there is a difference between being appointed, anointed and commissioned.  Let’s now define the terms:

The spiritual importance focuses on the appointing and consecrating of persons for special service to the Lord and his people.

To be anointed according to the scripture means to be equipped with the necessary tools to carry out a certain task.  In most cases, this is by the Holy Spirit because God’s work is spiritual and it takes the Spirit of God to fulfill this assignment (1 Samuel 16:13).

When people were anointed, God empowered them to accomplish his tasks (1 Samuel 10:6)

To be commissioned means to be sent out to fulfill a particular purpose. It rests on a mandate, an instruction in order to fulfill a purpose. An example of this in the Great Commission (John 20:21-23).

As we can see from this, to be appointed comes first, this means being separated and selected unto a certain task.  Being anointed comes next which involves being equipped with the necessary tools to fulfill the mission.

Lastly, after these two comes the commissioning, which involves being sent and captures in clear detail the goal of the assignment being given to such individual. The commission is the bench mark by which success will be measured.

Example of the Disciples

The disciples are a good example of this process. We see how they went through these three phases at three different times: They were first appointed as disciples by Jesus (Matthew 10:1–4, Mark 3:13–19 and Luke 6:12–16).

But despite this, Jesus clearly instructed them to tarry in Jerusalem till they received the power from on high.   He realized that they could not succeed in their appointment and commission without being anointed by the Spirit of God.

Jesus said to his disciples “you will receive power when the Holy Spirit has come upon you; and you shall be My witnesses both in Jerusalem, and in all Judea and Samaria, and even to the remotest part of the earth.” (Acts 1:8, 2:1-15).

Even our Lord Jesus, though He was the Son of God, had to wait for the anointing and empowering of the Holy Spirit to rest upon Him so that He could enter upon and fulfil His earthly ministry (Luke 3:22).

At Rhema Kingdom Ministries, we have a good testimony. Our shepherd, Pastor Kendal McKenzie has been tested and proven to be a man of great honor. He is appointed, anointed and commissioned to accomplish the purpose of the kingdom.

Just like Moses, he has been given a job to do. God had called him and He appointed to Moses a task. He has dedicated the rest of his life to the accomplishment of that task.

He set himself to the purpose and plan of God. Moses had His burning bush but Pastor McKenzie has the fire of the Holy Spirit burning in his heart.

He has also been duly anointed, empowered by God to function in this appointment. Through signs and wonders, the preaching of the word with power, and making disciples of men, God works through him to change lives through His word.

God has empowered us to be His witnesses in the world around us. It is through His power that the strongholds that fill the lives of those in this community will be torn down.

Proverbs 29:18 says “Where there is no vision, the people perish” This is why he has also been commissioned with a vision, a purpose by which God has called him. God has appointed him for such a time as this, and He has anointed him to do this work: “To be an example of Righteousness, Holiness, and Integrity; endeavoring to achieve the purpose and plan of God for Kingdom growth by developing and nurturing disciples.” 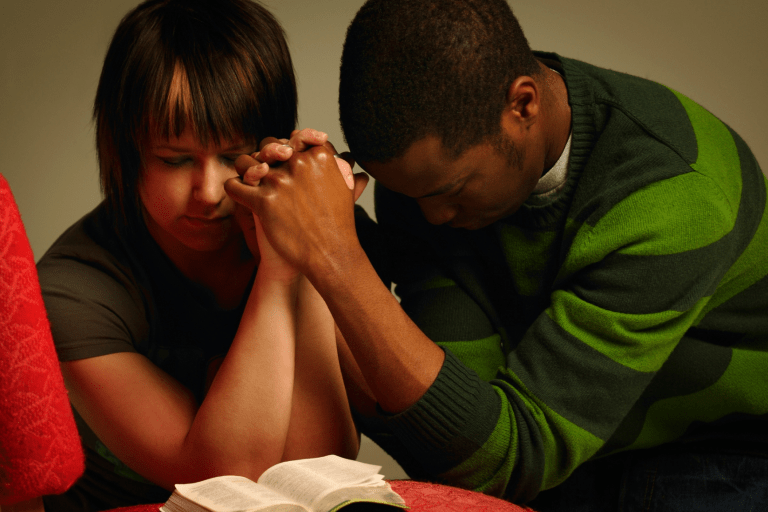 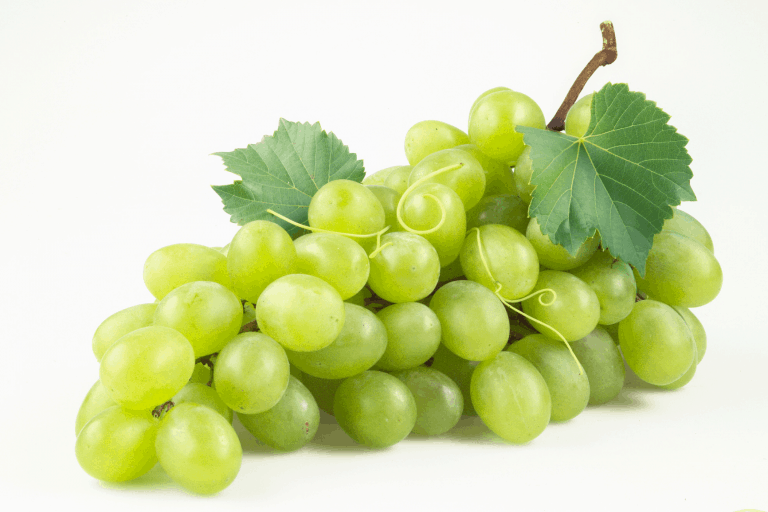 Maximizing the Principle of First Fruits

Today, I decided that I’ll never be broke another day in my life. What say ye? God’s Word is clear about prosperity. 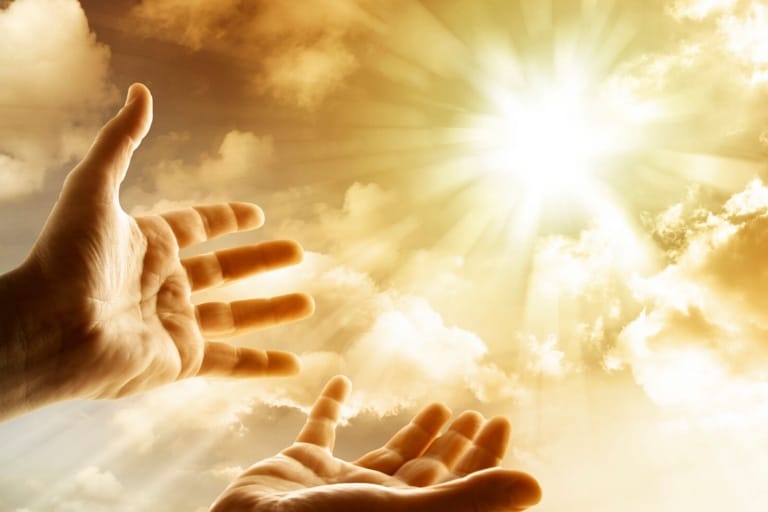 A Call For Obedience
Scroll to top